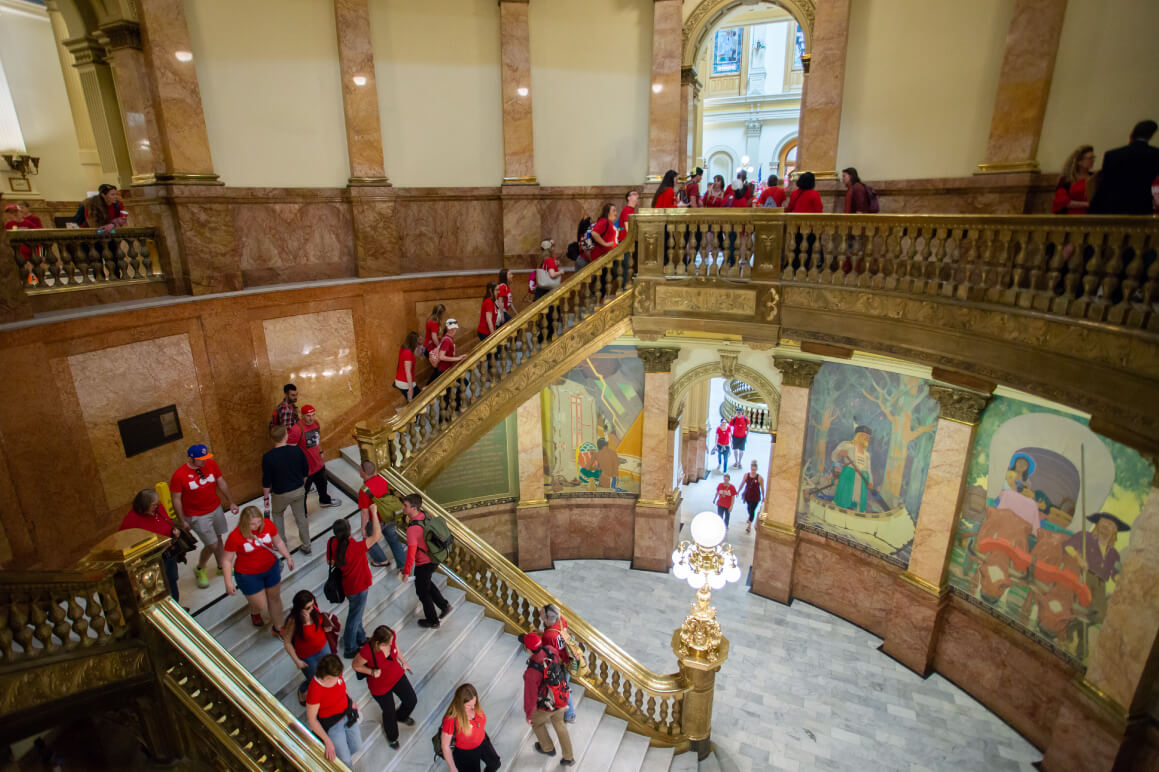 Standing With You at the Capitol

CEA’s Government Relations team works with educators at the capitol and during elections to advocate for the school funding and common-sense education policies our students and educators deserve. 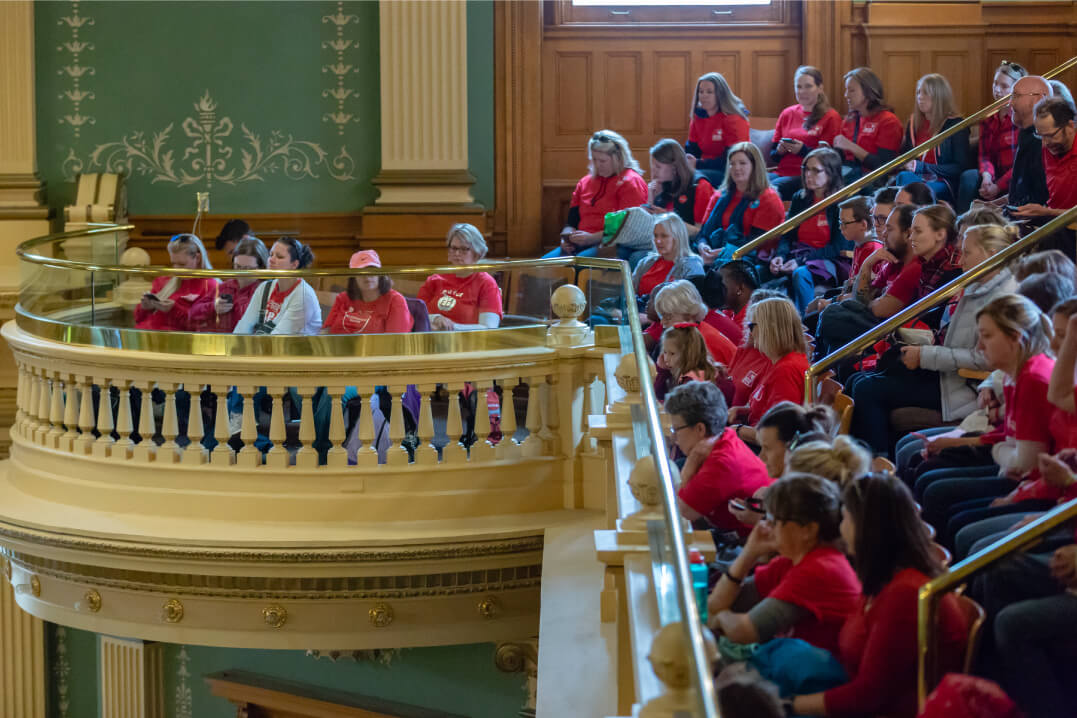 CEA advocates for students and educators at the Colorado state Capitol.

Public education policy and politics are connected, so every election matters. 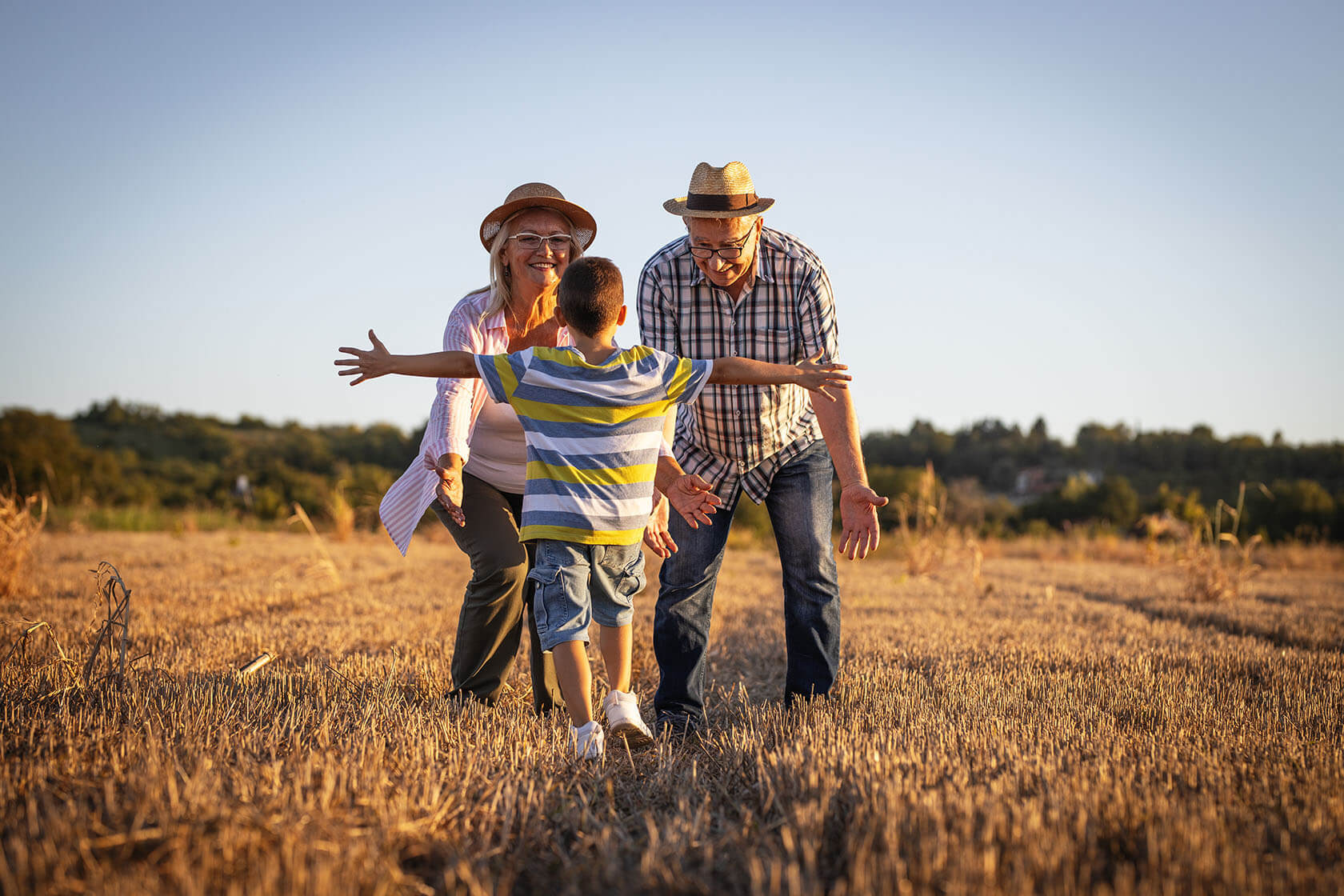 CEA advocates for the PERA benefits that our members have earned after a career serving Colorado students.

Where can I find out who my state legislators are?

You can find your state legislator and how to contact them on the Colorado General Assembly website.

What is the Budget Stabilization (B.S.) Factor?

Enacted by the Colorado legislature in 2009, the Budget Stabilization (B.S.) Factor is a numerical percentage used in the calculation of the school finance formula that proportionally reduces the amount of state aid provided for total funding for each school district.

In the past decade, the Budget Stabilization Factor has ballooned to nearly $10 billion dollars.

What is the Colorado Taxpayer Bill of Rights (TABOR)?

TABOR is an amendment to the Colorado constitution that was approved by voters in 1992. It limits the revenue the State of Colorado can retain and spend. Under TABOR, state and local governments cannot raise taxes if revenues grow faster than the rate of inflation and population growth.

At its inception, the limit was the lesser of: the previous year’s revenue limit, grown by inflation and population growth OR the current fiscal year’s revenue. In other words, TABOR states that revenue can only grow from year-to-year by a set formula that takes into account population growth, which means an increased need for additional services and inflation rates, which is the growing cost of those services.

TABOR also prohibits certain types of taxes, whether voters would approve or not. For example, tiered income tax brackets like those at the federal level are prohibited, meaning you can’t tax the rich at higher rates than the middle class in Colorado.

What is Referendum C?

This amendment to TABOR was approved by voters in 2005, and allows the State of Colorado to retain and spend an amount above the TABOR base amount, which grows by inflation and population growth. Surplus money above the Referendum C cap must be refunded to Colorado taxpayers.

This constitutional change was passed in 2000 and requires K-12 funding to increase by inflation plus 1% from 2001-2011 and by inflation after that. Amendment 23 requires categorical programs that are a part of the school funding formula, such as special education and transportation, to increase by the same percent.

Allowing for additional K-12 spending – such as textbooks, class size reduction, early childhood education, and teacher performance incentives – is at the discretion of the legislature.